Christine Elizabeth Robinson  Christine retired as a nurse practitioner in 2013 and became a writer, copyeditor, co-author and blogger. She co-authored books for many years, until May 2022 when she published her own book, Three Years of Her Life.  It’s historical fiction, a mix of history, imagination music and romance. Much of her famous grandfather’s life was made up, apart from write-ups in the Boston Tribune and New York Times. He was a well-known orchestral solo trumpeter in the U.S. His birth secret in Germany, once uncovered, brought out family bigotry, which his determined granddaughter tried to stand up too. The secondary story of a doctor and a nurse’s love, trust and commitment balances the historical details.

Christine’s has been in California for 30 plus years. She came from the East Coast and lived in the Northwest. In-between, there were moves to Europe and Asia in the 70s and 80s. She’s still in the SoCal sunshine with Robert and their doggies, Maddie and Max.

I love whimsy and humor, something I try to interject into blog posts and writing.

I modeled for an Illustrator Photographer as a teenager, and was featured on east coast billboards; Give Life a Lift in West Palm Beach – Tropical Florida’s First Resort. I had jet-black hair and violet eyes, just like Elizabeth Taylor.

I published poetry years ago, and that led me to write fiction.

I attended the same university as my sons, and at the same time. I also knew their girlfriends there (now wives). I was an honorary Frat Mom, and a designated driver.

I lived in Italy, Greece and Japan (5 years in each country). The highlight, traveling and skiing the Matterhorn (Italian Alps), and ski slopes in France, Austria and Switzerland.

I was a tech challenged blogger at the beginning in 2014, and I “learned by fire” how to put the WordPress site together and keep it “blazing” with published posts. I began the WordPress site back in 2010 as an assignment in a yearlong Copyediting Certificate program. It just sat there waiting for me to develop it further.

Sunset Inn- Wish You Were Here 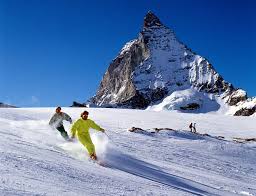 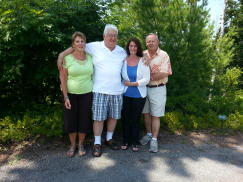 Student Nurse, Queen for a Day 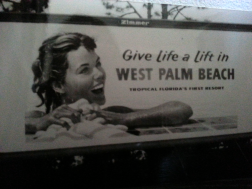 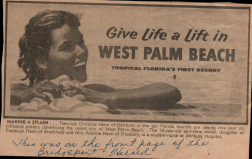 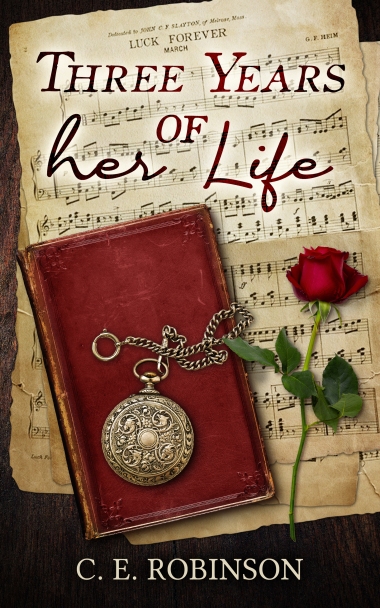 133 Responses to About Me