Aside from the squabbling, fights, competition, and sibling rivalry, a brother is a person who is there when you need him, someone who picks you up when you fall, a person who sticks up for you when no one else will. A brother is always a friend. 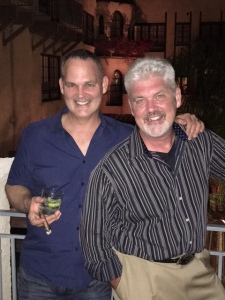 Sibling Rivalry…according to the Life Course Institute of Adlerian Psychology, psychologist Alfred Adler had a problem with his older brother Sigmund. “Adler believed that his older brother over-shadowed him.” “And he resented his favored status in the family (Hoffman, 1944, p.11).” However, in later years his older brother, Sigmund, helped him financially. “This support prompted the world-famous, middle-aged Alfred Adler to refer to his older brother as ‘a good industrious fellow (who) was always ahead of me –is still ahead of me’ (Bottome, 1957, p.27).”

Ordinary…brothers, not well known, also had their share of whatever goes with birth order and sibling rivalry, and still achieved personal, family and neighborly greatness. Take the Robinson brothers for instance.

The Robinson brothers…according to the mother’s account, Theodore Arthur III, and Jeffrey James, sixteen-months apart, were well-behaved, dressed alike handsome boys, who grew up, squabbled, fought, and competed in sports, like most brothers. Yes, there was sibling rivalry, until they set the record straight as fraternity brothers at “Go Cougs” Washington State U. Mum’s the word on that story, and not going there with complexities of birth order and favoritism. Even though back in 1944, Alfred Adler personally spouted off about it, researched it, and was characterized as the forerunner of humanistic psychology. 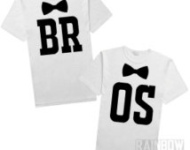 Today…the middle-aged brothers are bright as the moon…and their hearts shine with the light of a million heavenly stars. Move over brightest star! They are “buddies,” best friends (for years), successful in business and life. They live within thirty minutes of one another in Washington, the Evergreen State. In the combined families, there are five beautiful, career-minded daughters, ages 17-30, two incredible sons-in-law, six smart dogs, and two outstanding, talented wives. What more could they ask for! For that matter, what more could the (writer) mother, mother-in-law, and grandmother ask for! Nothing! Well… maybe one thing… In her imaginary neighborhood, she lives closer than a 1,270-mile road trip. She’s proud of the Robinson brothers, and their loving families…the whole kit and caboodle. 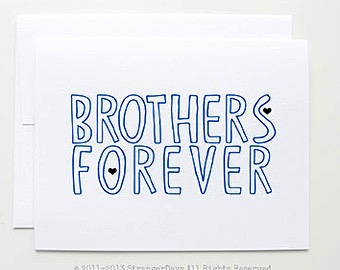 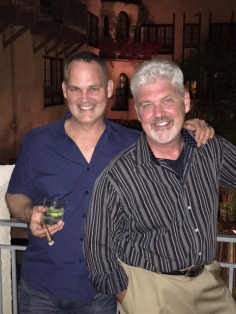 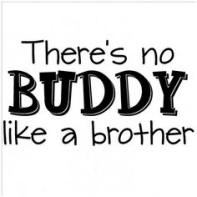 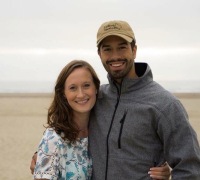 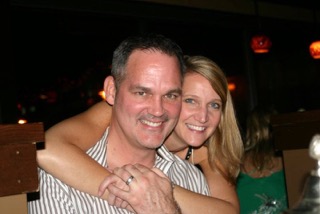 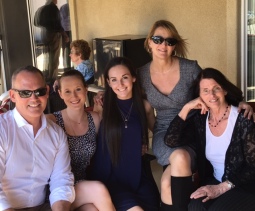 The Brothers and Dad 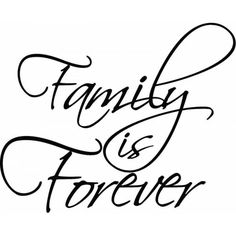 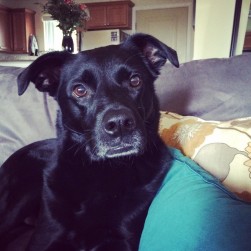 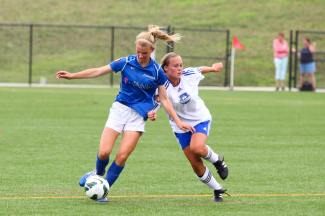 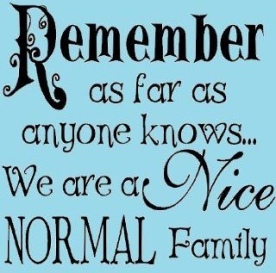 If you have a brother somewhere in the world, call him & tell him, “I love you, man.”

Christine retired as a nurse practitioner in 2013 and became a writer, copyeditor, co-author and blogger. She has been in California 30 plus years. She came from the east coast and lived in the northwest. In-between, there were moves to Europe and Asia in the 70s and 80s. She's living the good life in the SoCal sunshine with Robert and doggies, Sammy and Charley. http://cerobinsonauthor.com
View all posts by C.E.Robinson →
This entry was posted in My Blog, My Entries and tagged A Mother's Account, Big brother Little brother, Family is forever, Friends Forever, Ordinary brothers, Sibling Rivalry History, The Robinson Brothers, The Whole Family, The Whole Kit and Kaboodle, Well known brothers. Bookmark the permalink.

30 Responses to The Robinson Brothers