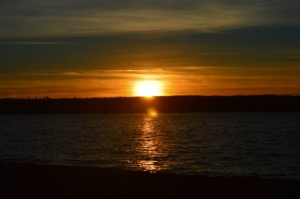 David Brian Paley is from Vancouver, British Columbia, Canada. David believes that he lives “ In one of the best metropolitan areas on this planet.” His photography proves it.

Not only does he take beautiful photos, he also writes. He’s been inspired to get back to writing, and trying his hand at a full-length novel. The working title is Shadow Warrior, a Science Fiction Fantasy with an emphasis on fantasy. At the start of 2016 he “managed to cross the first 3,000-word threshold.” Welcome to the writing world, David.

You’ll want to visit his blog site and check out his photo gallery. There are beaches, birds, flowers, seagulls, sunsets, Vancouver sites, and much more. 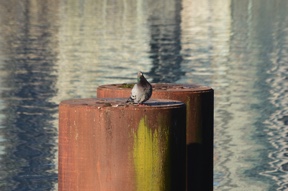 Christine retired as a nurse practitioner in 2013 and became a writer, copyeditor, co-author and blogger. She has been in California 30 plus years. She came from the east coast and lived in the northwest. In-between, there were moves to Europe and Asia in the 70s and 80s. She's living the good life in the SoCal sunshine with Robert and doggies, Sammy and Charley. http://cerobinsonauthor.com
View all posts by C.E.Robinson →
This entry was posted in My Blog, My Entries and tagged Best Metropolitan Place on the Planet, Daily Life, David Paley, March 2016, New Featured Sunset Header, Photography, Vancouver Visions, Western Canada, writing. Bookmark the permalink.