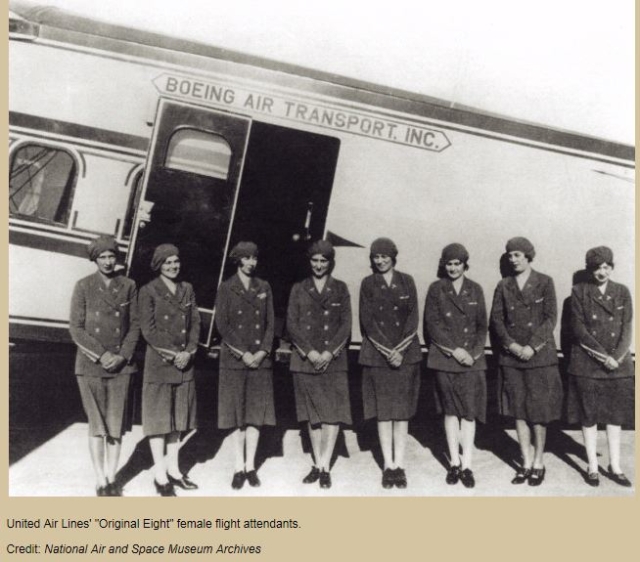 In 1942, during World War II, a new type of nursing—known as air evacuation nursing—was ushered into the U.S. military forces. Medical teams consisting of flight surgeons, enlisted medical technicians, and flight nurses staffed transport aircraft, which were specially rigged to carry injured soldiers from the battlefield to fully equipped hospitals located away from the front. Air evacuation planes—or “air ambulances” as some called them—often landed in hostile territory and did not bear the familiar red cross, so there was always a real danger that the planes could be shot down by enemy forces.

Christine Elizabeth Robinson lives in southern California where the skies are sunny and the Pacific Ocean sparkles every day. Since 2013, she’s been a retired nurse practitioner turned writer, ever grateful for blog followers of her website, Before Sundown. In 2019, she started writing a historical fiction book, and by the summer of 2021 Three Years of Her Life is in the self-publishing process, nearly ready to launch. http://cerobinsonauthor.com
View all posts by C.E.Robinson →
This entry was posted in My Entries. Bookmark the permalink.